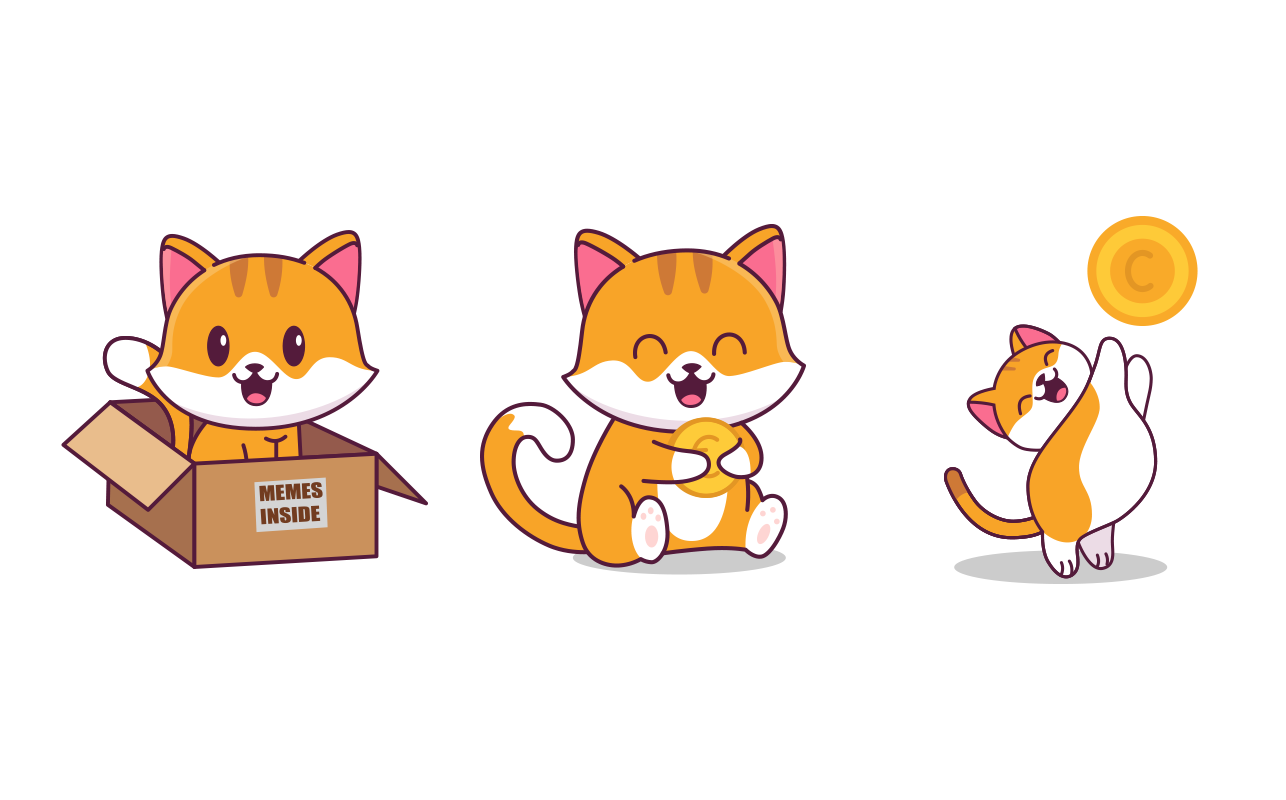 Meme currencies are back in the game. After Dogecoin’s exponential rise earlier this year, many more sprung up to take advantage of the hype. However, like Doge, these cryptocurrencies were merely riding the wave and hardly offered any real value. Shiba Inu (SHIB) had learned a few lessons from Doge which helped it gain popularity among memecoin enthusiasts. It went ballistic earlier this week, adding many new millionaires, possibly even some billionaires.

If like most people, you missed out on that opportunity, a project worth checking out is Catecoin (CATE). Unlike the thousands of other options that fail when it comes to a real world use-case, CATE is a DeFi meme platform that will reward content creators based on factors such as likes and comments.

Check out this comparison video of Catecoin and Dogecoin:

While SHIB ups Doge by having a limited supply, and an actual use-case, Catecoin goes three steps further thanks to a 10x smaller supply, a staking option, and by rewarding hodlers on every transaction.

Soon after its launch in May, CATE hit its all time high of $0.00000229, soon after crashing to its lowest point at $0.000000000195. Thanks to the resumption of the bull market and alt season, CATE has rebounded close to its ATH, and is set to explode into the big league. With a current market cap of just $28.5 million, there is immense potential for it to go at least 10x. If it ever reaches the popularity of SHIB, that is over a 1000x increase.

The latest rise may cause a small correction soon, so it would make sense to wait a day or two before making an entry. However, this should be a great investment for the mid-to-long term. Do check out the project, and the wonderful community supporting it.