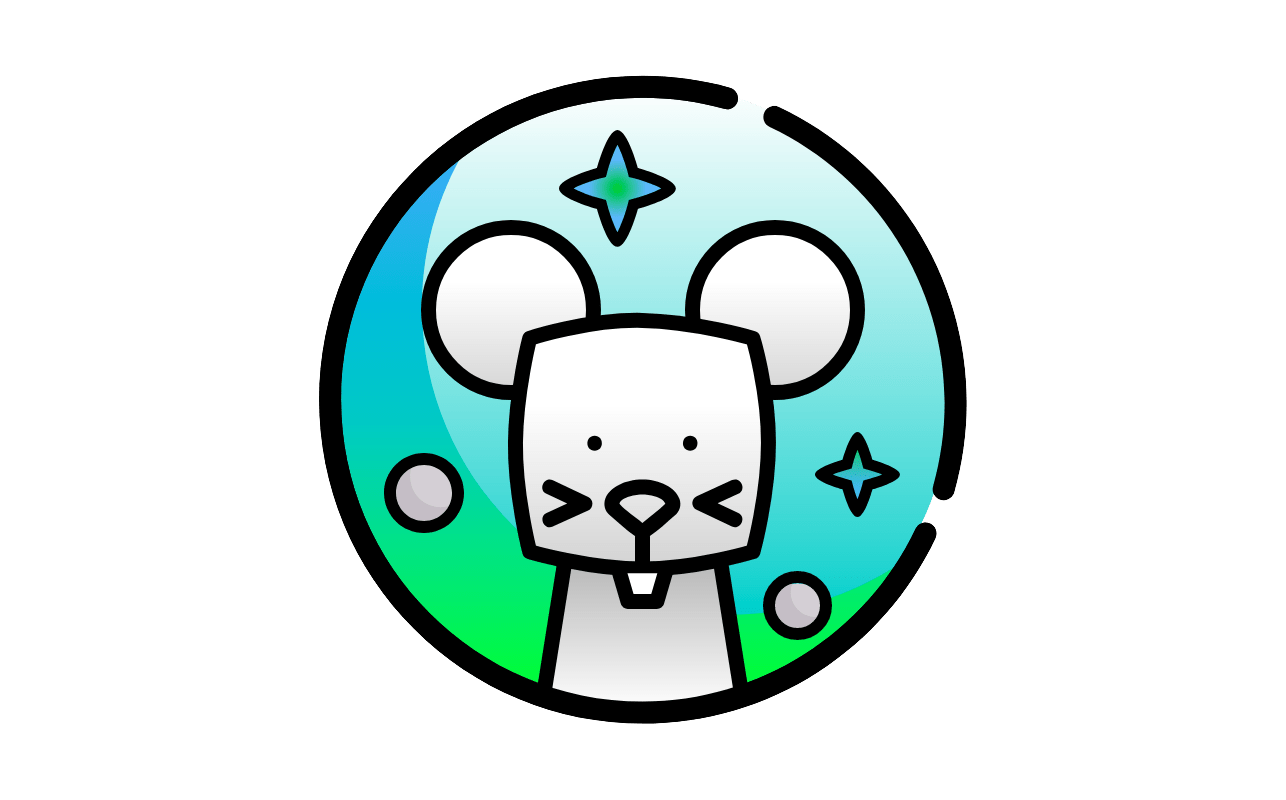 Following the success of Dogecoin, dozens of memecoins have sprung up, with Safemoon making headlines the last few weeks. Each of these tokens lays claim to a unique feature that will take its price to the moon. Safemoon, for example, taxes hodlers when they decide to sell the token, and distributes a portion of it to remaining hodlers, which incentivises keeping the coin for the long term.

One such token is Moonrat, which rewards hodlers in Binance Coin (BNB). As you may be aware, BNB is one of the hottest cryptos at the moment, coming in at No.3 with an $82 billion market cap, only beaten by Bitcoin and Ethereum. This makes any currency that pays rewards in BNB a hot commodity.

Moonrat did get off to a rocky start. A serious vulnerability discovered only a few days ago, could allow hackers to steal BNBs from the amount allocated for rewards. However, the Moonrat team quickly released a new update yesterday, and froze transactions on the previous version. Users can now convert their original Moonrat tokens to the new “Secure Moonrat” currency, or buy it directly through Pancake Swap on the Binance Smartchain. The fast response is indicative of a competent development team behind the project.

Coinmarketcap still lists the original MRAT token and it is a hassle to get the current price of SMRAT. However, once the listing is updated, and more investors jump in, Moonrat has all the makings of the next exponential investment. Check out the moonrat website on details of how to purchase the tokens.