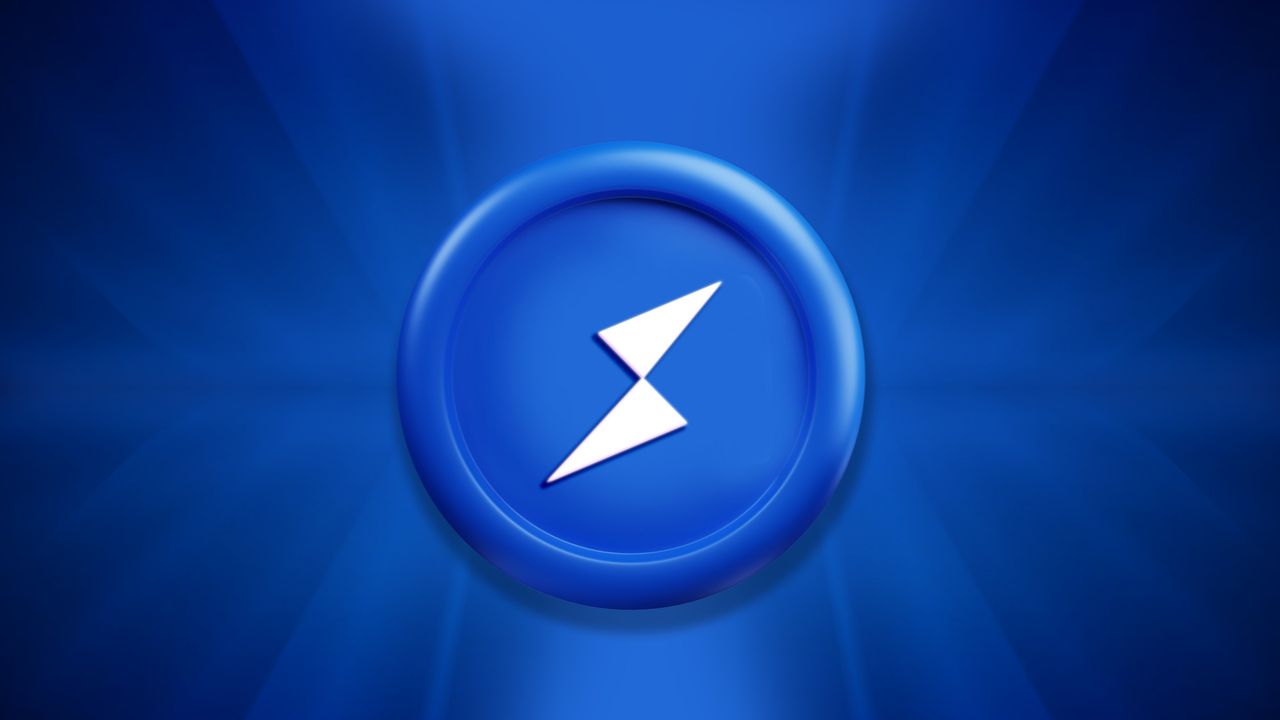 RUNE rose by over 10% to start the week, surging as global crypto markets pushed to enter the green on July 4. After a slow start to the day, the crypto market cap is up 3.15% as of writing, with SAND another notable mover, as it extended recent gains, rising by nearly 13% in the process.


RUNE was a notable mover on Monday, as prices rose by over 10% on the Independence Day of the United States.

The token rose to an intraday peak of $2.08 to start the week, pushing prices closer towards a one-week high.

As of writing, RUNE/USD is now trading higher for a third consecutive session, as it nears a key resistance level.

This ceiling is the $2.50 mark which hasn’t been hit since June 25, when bulls made an attempt to move past this point.

Looking at the chart, although prices may once again collide with this ceiling, a breakout might be difficult due to an upcoming obstacle.

That would be the resistance of 49.80 on the 14-day RSI, which has not been broken since early in April.


SAND was also one of today’s biggest gainers, as prices rose by as much as 12% earlier in the day.

Following a low of $1.02 to end the weekend, SAND/USD surged to an intraday peak of $1.15 during Monday’s session.

This move saw SAND climb in back-to-back sessions for the first time in over a week, and comes as prices continue to move away from a recent support point.

This support point at $0.95 has mostly held firm despite recent attempts from bears to push the token lower.

As of writing, bearish pressure has turned bullish, with traders now seemingly targeting a high ceiling of $1.50.

With the moving averages of 10-days and 25-days recently crossing in an upward direction, we could see a further surge of bullish momentum in upcoming days.

Do you expect SAND to hit $1.50 as early as this week? Let us know your thoughts in the comments.