Home » News » You can now buy a Tesla using Bitcoin 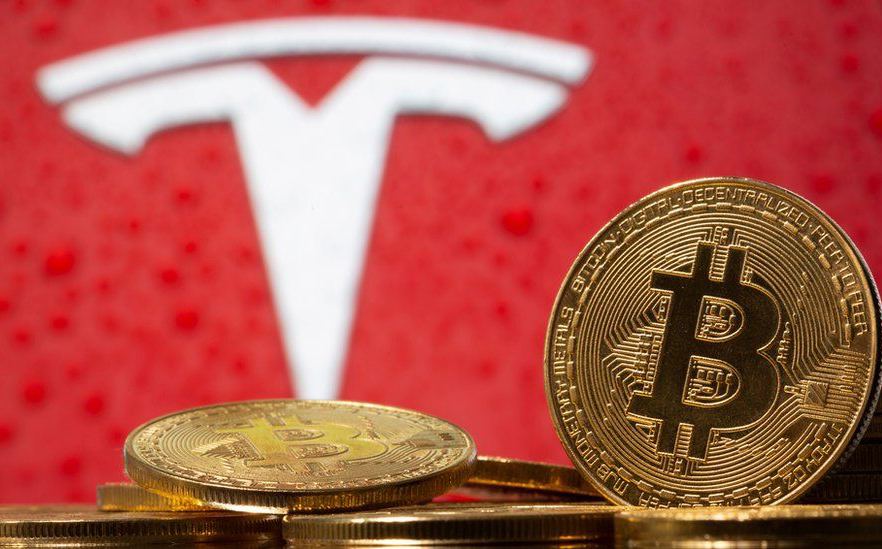 According to this Tweet by billionaire Tesla CEO Elon Musk, you can now pay for a Tesla using Bitcoin.

As of now, payment by Bitcoin is only available to US customers. However, this will likely be available to global customers in the near future. Tesla will not convert the bitcoins received into fiat currency, indicating that it plans to accumulate as much of the cryptocurrency as it can.

Elon Musk has been one of the more prominent Bitcoin enthusiasts, investing $1.5 billion into it in February. That announcement caused a massive price jump for BTC, possibly contributing to the ongoing bull run.

Bitcoin is currently trading at around $56,000.